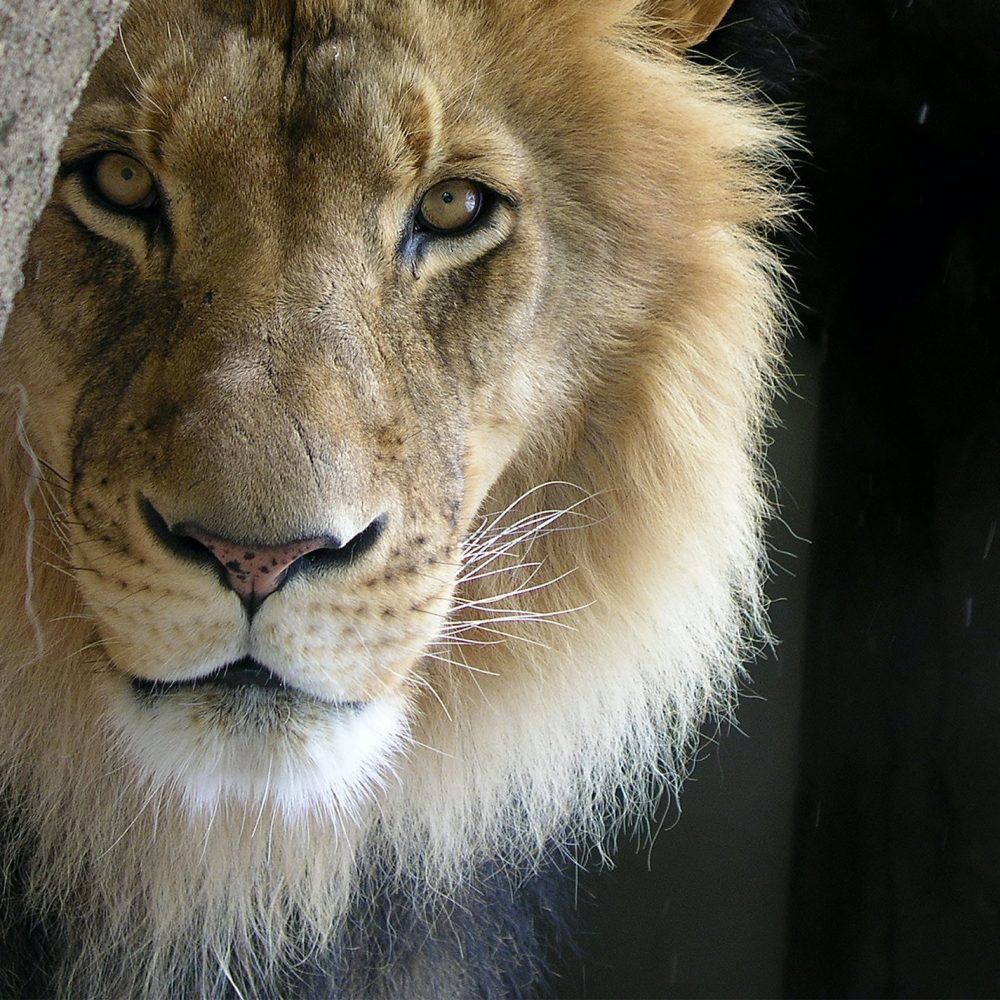 “Early on the first day of the week, a while it was still dark, Mary Magdalene went to the tomb and saw that the stone had been removed from the entrance. So she came running to Simon Peter and the other disciple, the one whom Jesus loved. ‘They have taken the Lord out of the tomb,’ she said, ‘and we do not know where they have put Him!’

“Simon Peter arrived just after him. He entered the tomb and saw the linen cloths lying there. The cloth that had been around Jesus’ head was rolled up, lying separate from the linen cloths. Then the other disciple, who had reached the tomb first, also went in. And he saw and believed. For they still did not understand from the Scripture that Jesus had to rise from the dead.

“Then the disciples returned to their homes. But Mary stood outside the tomb weeping. And as she wept, she bent down to look into the tomb, and she saw two angels in white sitting where the body of Jesus had lain, one at the head and the other at the feet.

“’Woman, why are you weeping?’ they asked.

“Because they have taken my Lord away,” she said, ‘and I do not know where they have put Him.’

“When she had said this, she turned around and saw Jesus standing there; but she did not recognize that it was Jesus.

“’Woman, why are you weeping?’ Jesus asked. ‘Whom are you seeking?’

“Thinking He was the gardener, she said, ‘Sir, if you have carried Him off, tell me where you have put Him, and I will get Him.’

“She turned and said to Him in Hebrew, ‘Rabboni!’ (which means “Teacher”).

“’Do not cling to Me,’ Jesus said, ‘for I have not yet ascended to the Father. But go and tell My brothers, ‘I am ascending to My Father and your Father, to My God and your God.’

“Mary Magdalene went and announced to the disciples, ‘I have seen the Lord!’ And she told them what He had said to her.

“It was the first day of the week, and that very evening, while the disciples were together with the doors locked for fear of the Jews, Jesus came and stood among them. ‘Peace be with you!’ He said to them. After He had said this, He showed them His hands and His side.

“The disciples rejoiced when they saw the Lord.

“Again Jesus said to them, ‘Peace be with you. As the Father has sent Me, so also I am sending you.’ When He had said this, He breathed on them and said, ‘Receive the Holy Spirit. If you forgive anyone his sins, they are forgiven; if you withhold forgiveness from anyone, it is withheld.’

Wow. Jesus is alive! The Word, which became flesh and dwelled among us, is quick and powerful, sharper than any two-edged sword, piercing asunder soul and spirit, discerning the hearts and minds of mankind…

In addition, He That Is Alive is also The Beginning:

“The true Light who gives light to every man was coming into the world. He was in the world, and though the world was made through Him, the world did not recognize Him. He came to His own, and His own did not receive Him. But to all who did receive Him, to those who believed in His name, He gave the right to become children of God— children born not of blood, nor of the desire or will of man, but born of God.

“The Word became flesh and made His dwelling among us. We have seen His glory, the glory of the one and only Sonc from the Father, full of grace and truth.

“John testified concerning Him. He cried out, saying, “This is He of whom I said, ‘He who comes after me has surpassed me because He was before me.’ ”

“From His fullness we have all received grace upon grace. For the law was given through Moses; grace and truth came through Jesus Christ. No one has ever seen God, but the one and only Son, who is Himself God and is at the Father’s side, has made Him known.”

“’Today, if you hear His voice, do not harden your hearts….’

“There remains, then, a Sabbath rest for the people of God. For whoever enters God’s rest also rests from his own work, just as God did from His. Let us, therefore, make every effort to enter that rest, so that no one will fall by following the same pattern of disobedience.

“For the word of God is living and active. Sharper than any double-edged sword, it pierces even to dividing soul and spirit, joints and marrow. It judges the thoughts and intentions of the heart. Nothing in all creation is hidden from God’s sight; everything is uncovered and exposed before the eyes of Him to whom we must give account.

“Therefore, since we have a great high priest who has passed through the heavens, Jesus the Son of God, let us hold firmly to what we profess. For we do not have a high priest who is unable to sympathize with our weaknesses, but we have one who was tempted in every way that we are, yet was without sin. Let us then approach the throne of grace with confidence, so that we may receive mercy and find grace to help us in our time of need.”